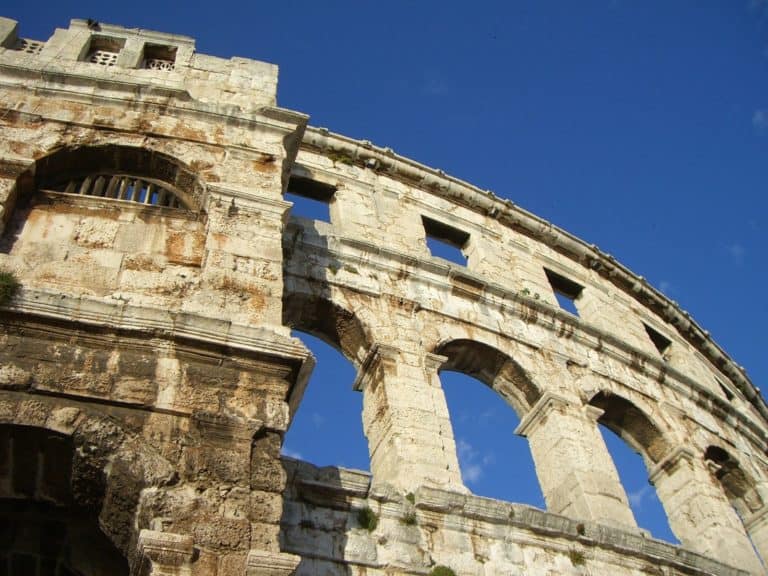 In Paris on April 23, 1910, retired US President Theodore Roosevelt delivered one of his greatest speeches. He closed with the quote at the end of this blog. Reka recently asked me to join her for a day-and-a-half-long workshop based on the work of Brené Brown. Since we’re now providing and refining couples retreats of our own, I thought it would be fun to participate. We have seen Brené Brown 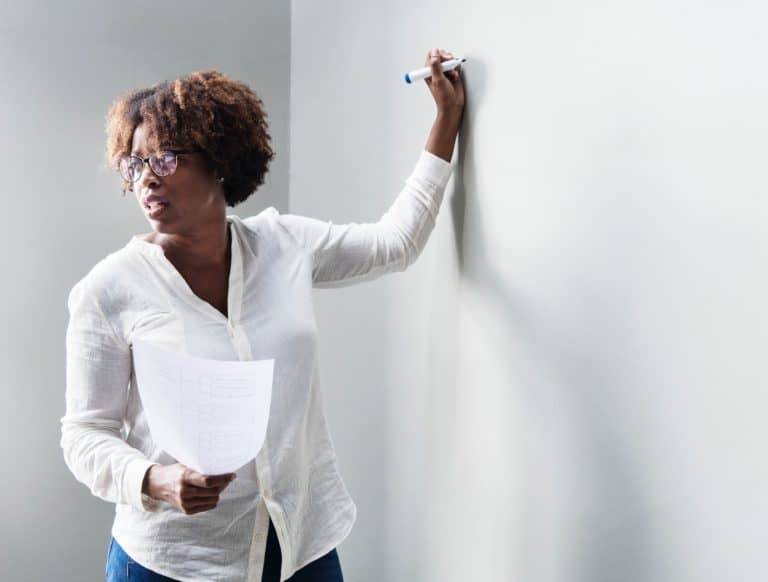 After a couple years of working together, some of my clients start becoming more independent by handling their own session facilitation while also participating in the meeting. Sometimes, it may begin with every other Quarterly Objective or maybe they ask for my help with their Annual Goals. If this is a direction the team wants to go, I fully support it and will do everything I can to help it 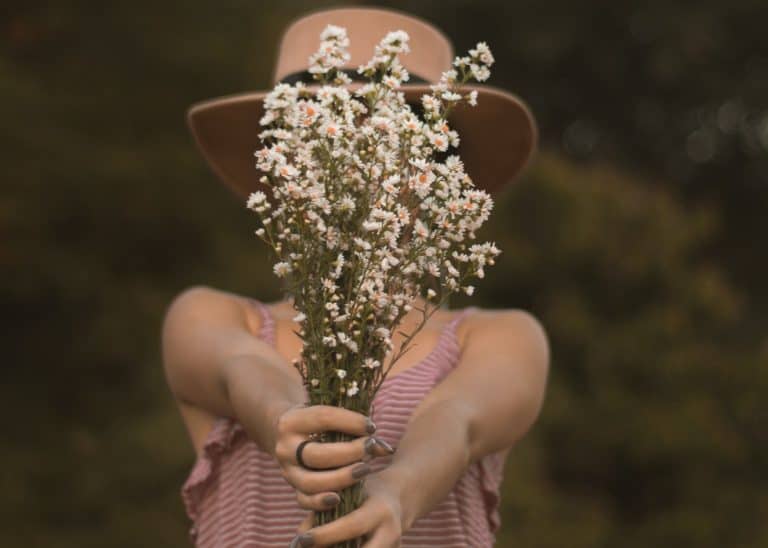 Give More to Get More

Last week, I mentioned that I recently completed my first marathon – a trail run through the mud, rain, and wind. It was an extraordinary experience, but the weather and conditions were challenges, to say the least. To be completely open and honest, I didn’t start the event in the best headspace. In fact, I was downright surly. Reka and I experienced some frustration when we got there – things 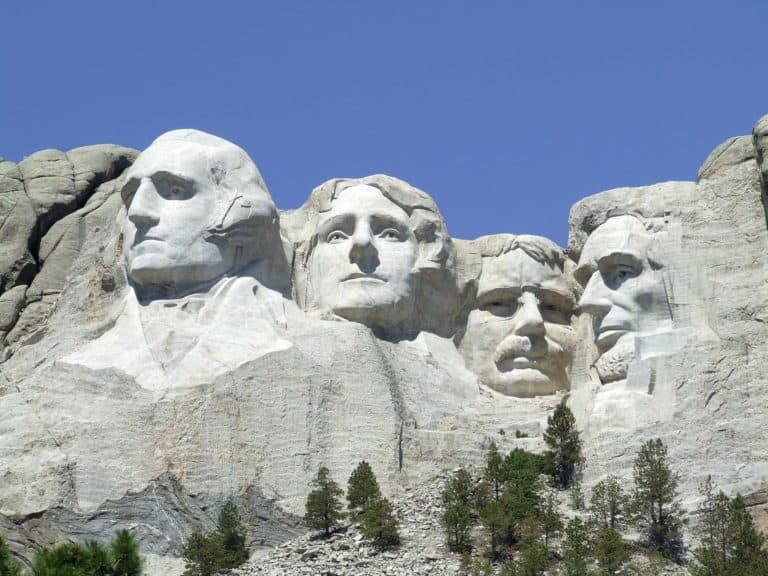 Extraordinary Lives in the Unreasonable

“I believe success is achieved by ordinary people with extraordinary determination.” – Zig Ziglar Jim Collins coined the acronym “BHAG,” short for “Big Hairy Audacious Goal”. I set my first BHAG when I joined the Boy Scouts: becoming an Eagle Scout. I also wanted to do it in the shortest amount of time my troop had seen in 30 years. Combined, this sort of thinking was unreasonable. There were many 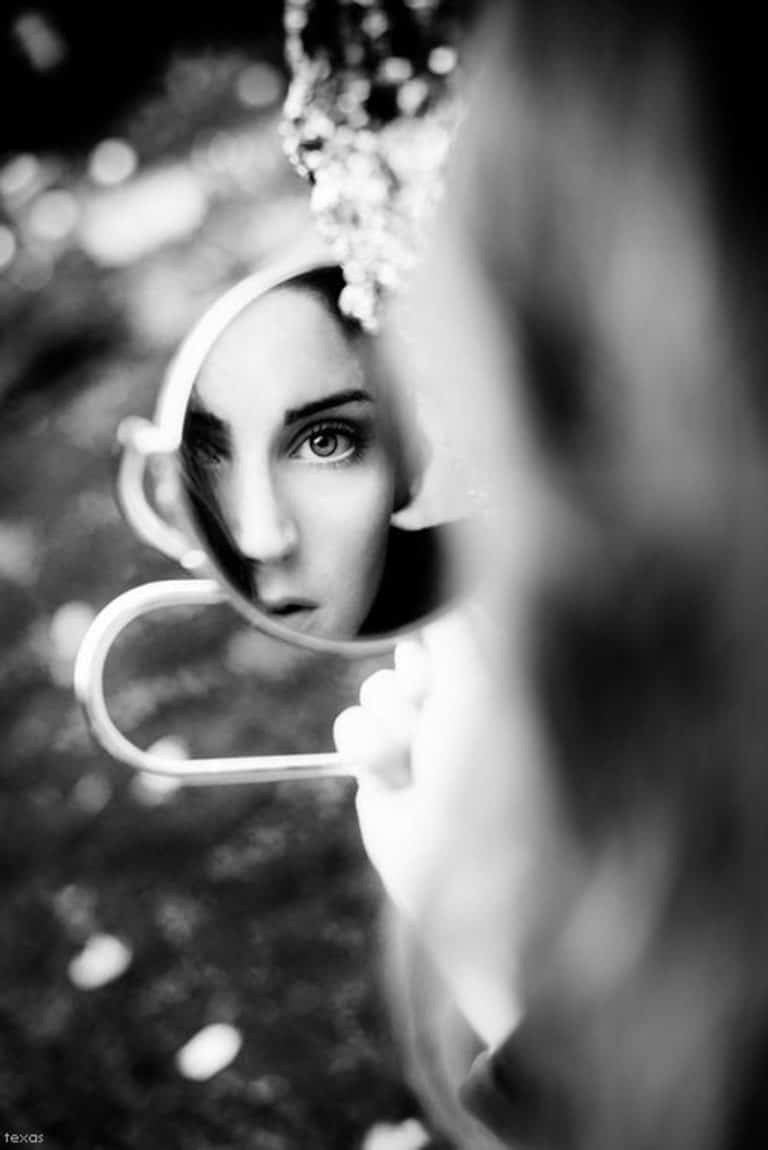 My wife, Reka, and I were recently at a conference in San Diego, where I met Steadman Graham, most known for being Oprah’s significant other. It was a small conference organized by Steve Farber, an author and friend of mine. Steve wrote The Radical Leap and his new book, Love Is Just Damn Good Business, which will be released later this year. The myriad of conference presenters, ranging from CEOs 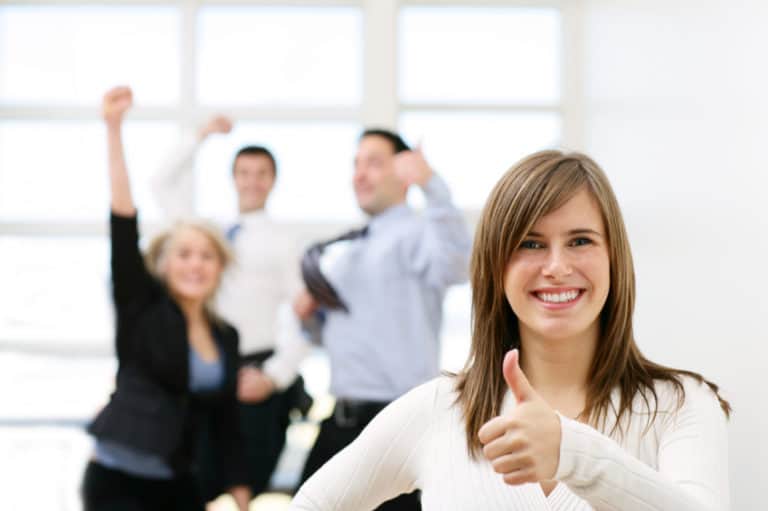 Not long ago, I was privileged to attend a presentation by Dan Sullivan, the founder of Strategic Coach, a business coaching program for entrepreneurs. I’m a huge fan of his writing and know a few people who have participated in his programs. It was fun and enlightening to hear his perspectives on things. One of the areas I concentrate on with my clients is ‘just because you can, doesn’t always 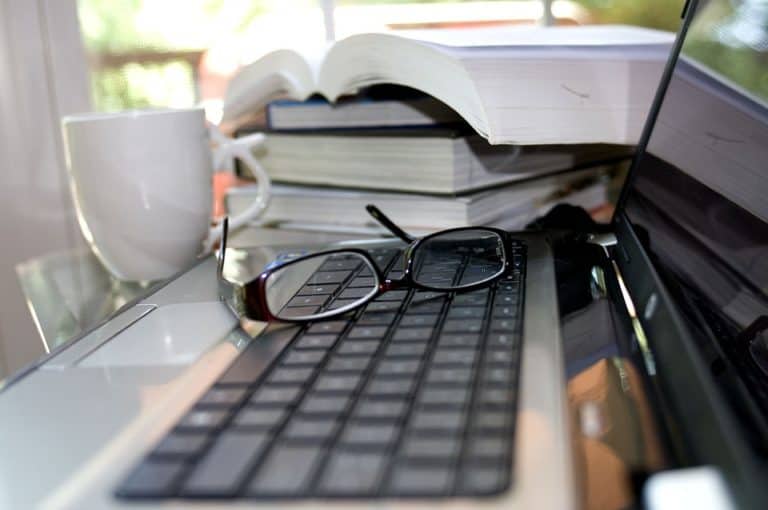 Highest and Best Use

“An investment in knowledge pays the best interest.” – Benjamin Franklin I recently put up that quote in both my home office and session space. I am not big on quotes and inspirational pictures hanging on the wall; I don’t have anything against it, it just isn’t me. However, this quote seemed to really resonate with some of my personal goals this year, and it will help to keep it 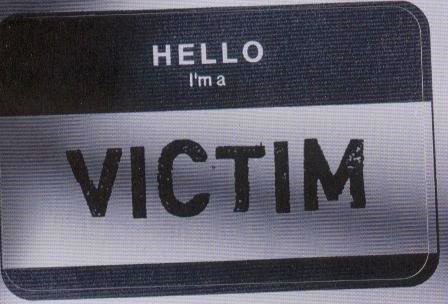 Recently, I have been asked to provide more talks to mid-level managers of organizations, with the intention for these teams to understand what the leadership team has been working on, become more strategic in their thinking, and learn how to be better managers and departmental leaders. One of the examples I have been using that seems to really resonate is what I call the “Victim Triangle”.  Almost 40 years ago, 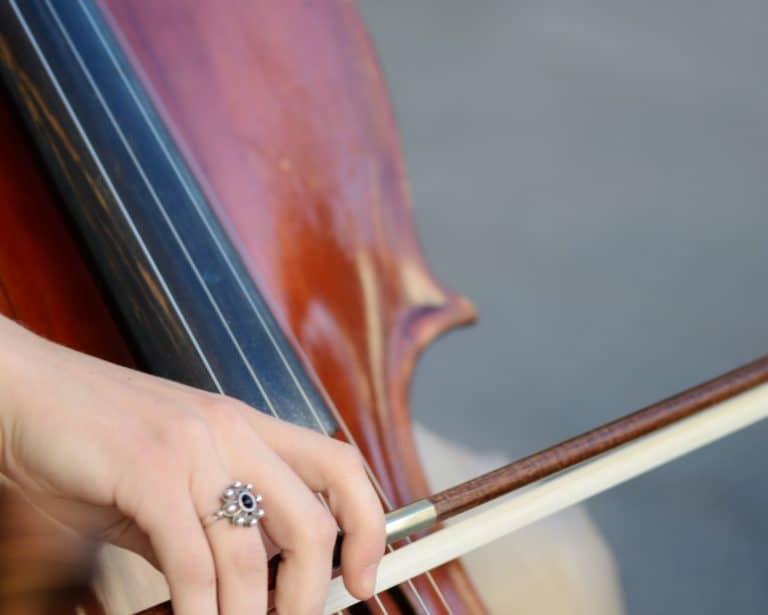 I like to use the analogy that in an organization, the visionary can be compared to the composer, the COO/Integrator is the symphony conductor, and each member of the leadership team is head chair of a section, like the woodwinds or percussion. The composer may provide the music and direction, but the conductor coordinates all the sections and appears to only wave a tiny wand in the air. The music 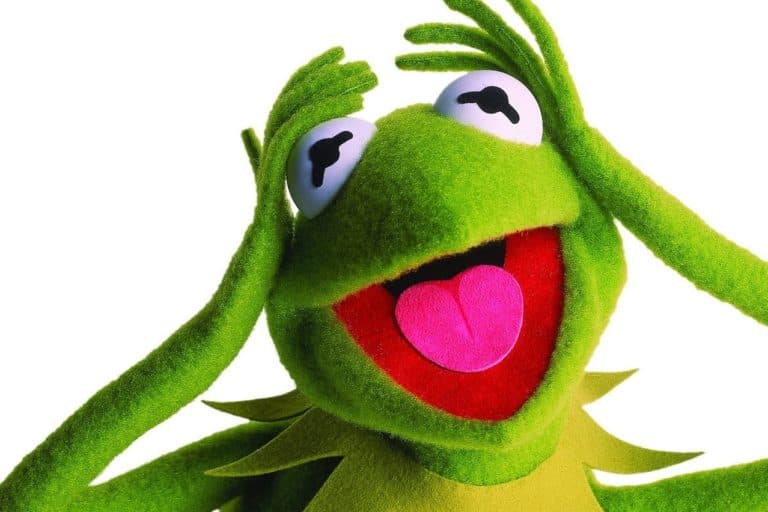 In the 1980s, there was a popular Muppet character named Kermit the Frog. This colorful hand puppet had a charming personality, a good heart, and was green. He sang a somewhat self-indulgent, self-loathing song that went “It’s not easy being green…” (See video clip: https://www.youtube.com/watch?v=rRZ-IxZ46ng)   I can hear you saying, “Kluver…what are you smoking? What on earth does this have to do with leadership or management?” I get it. It

Riots, Rage, and the Spirit of Curiosity